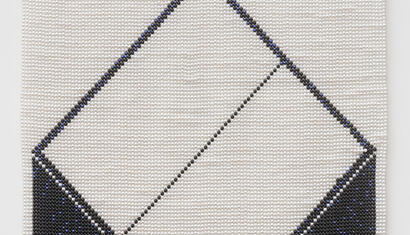 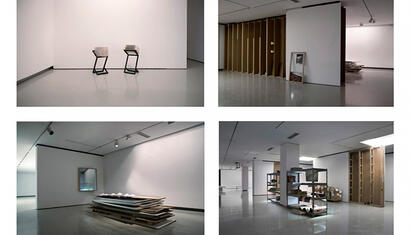 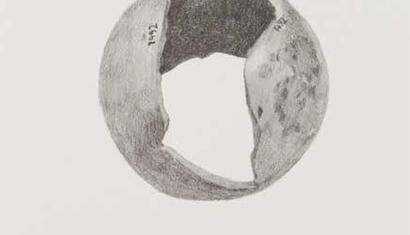 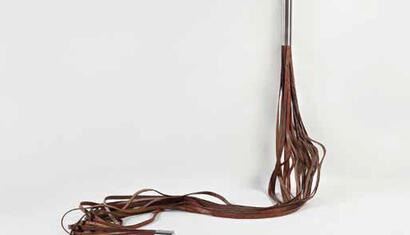 Disorganization and spatial dislocation always have their comical side, and few things are more comical than three pairs of tangled pants, fallen on the ground, in a motionless dance. |1
Objects are never what they really look like, but they respond to the desire of the gaze that they produce. In the absence of information, or simply a divorce from their context, they acquire value or lose importance. The objects allow cracks between the past and the present, the human and the inanimate, and, above all, between the practice of history and lived experience. Things become transparent and can be read through. "When we concentrate on a material object, whatever its situation,” Navokob writes in his novel Transparent Things, “the very act of attention may lead to our involuntarily sinking into the history of that object." This transparency obliges us to make them disappear as objects in themselves, passing through them with the look to seek clues that define us as subjects. The past becomes blurred and unlimited, and refuses to satisfy our need for a grammar of origin. We have no choice but to create a temporary and incomplete configuration, without a single origin and where its copy always precedes the original. 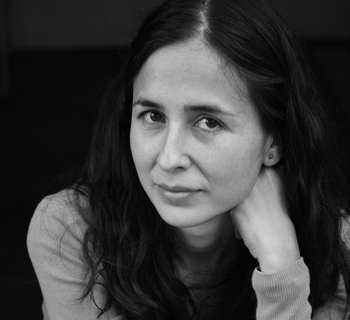 Ruth Estévez: She is a curator, writer and scenographer. Her research work is focused on the historical relationship and the forms of collaboration that originate between theater, dance and visual arts. She is Senior Curator of the Rose Art Museum in Boston and along with Pablo Martínez is co-curating "Idiorritmias", the performance program of the MACBA in Barcelona (2019-2020). She was the director and curator of the REDCAT / CalArts Gallery in Los Angeles from 2012 to 2018 and chief curator of the Carrillo Gil Museum of Art in Mexico City, 2007-2011. She has worked with artists such as Javier Téllez, João Maria Gusmão + Pedro Paiva, Allora & Calzadilla, Quinn Latimer and Falke Pisano among many others. She organized group exhibitions such as Hotel Theory (2015; co-curated with Sohrab Mohebbi) on artists who Perform with theory, Chalk Circles (2017; co-curated with Jose Luis Blondet), which analyzed twentieth-century acting methodologies from their pedagogical formats, and “Palabras Ajenas, León Ferrari and Rhetoric In Times Of War”, extensive research around the literary collages of the Argentinean artist, who displayed to the PAMM in Miami, the MNCARS in Madrid, the Jumex Museum in Mexico City and the National University of Colombia. In 2010 she founded LIGA-Espacio de Arquitectura in Mexico City, a platform dedicated to the experimentation between architecture and spatial practices in Latin America. Live between Mexico City and Los Angeles.