Anyone Anywhere serves as a guide that will allow visitors to delve into the Solo Projects 2017, with the intention of discovering forms of engaging with relevant and current artistic practices and also, with the possibility of unfolding the particularity behind the way of working of each of the six invited artists. The curatorial objective, is to allow for flexibility to invade the guide here proposed as a point of departure from where to approximate this section within the fair: ways of coexisting in the current world. Anyone Anywhere is a space for continuity of preexisting projects, so these can be shared fully while they too, adapt to the specific context of which they are temporarily part of under the Solo Projects for PArC.

More than a defined theme that becomes illustrated by a selection of works following a line of strict content, this curatorial project enables the gathering of diverse artistic approaches, independent one from the other, which can coexist however. Precisely that coexistence is fundamental in order to allow for a dialogue between them. Certainly, it is worth approximating each project individually at first in order to consider the tools and methodologies as well as production strategies each involves, however, the visitor will find in the Solo Projects of PArC 2017, an area in which a limited number of proposals, six in total, will undertake the space each one requires both in contemplative terms, as well as in terms of research.

The artists that form part of the Solo Projects 2017 are:

This edition of the Solo Projects PArC 2017 will exhibit a series of proposals and works by artists whose forms, interests and research allow to see –from diverse strategies, formats, and media, as well as in the dynamics of their own artistic processes– a widely open community awareness of the current world. We live in times in which it is fundamental to trigger the possibility and the right to pose new questions in order to rethink the type of relations that proliferate between people and the space that exists between us, as well as in our relationship with nature.

The selection of projects presented in this edition of the Solo Projects, manifests a combination of experiences, careful observations and incidents that come about from specific situations, and that hope to convey to the audience, the need to engage in dialogues that allow to foresee different ways in which current artistic practices expand towards alternate territories –outside of the strictly artistic field– in order to infiltrate other fields (from the social and political, into the artistic and interdisciplinary). Based on a meticulous observation of an aesthetical or natural phenomenon, the field study of a particular situation, or the critical involvement which is key and plays a fundamental role in these practices, these projects relate to a contemplative or disruptive landscape of cultures and forms of life that proliferate in specific contexts. Through these approaches, artistic practices tend to incorporate improvisation as a tool, apart from the use of materials and simple actions, as well as the fading of hierarchies that allow to overpass predetermined limits in the research that each of them triggers, alongside of course, his own role as an artist. 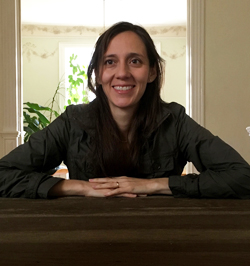 Daniela Pérez is a curator who lives in Mexico City. Between 2015 and 2017, she was artistic deputy director at the Tamayo Museum. In 2015 she curated the exhibition, We must become idealists or die. Gustav Metzger, at the Jumex Museum. Co-founded in 2011 de_sitio, a platform that conceptualizes, develops and promotes contemporary art projects. In 2013 he received a grant from the Foundation for the Arts Initiative and was part of the curatorial team of the Mercosul Biennial, Porto Alegre, Brazil. Between 2007 and 2011 she was an associate curator at the Tamayo Museum. She has worked in the Museum of Modern Art of Sao Paulo; New Museum in New York; Museo de Arte Carrillo Gil in Mexico and writes regularly for various publications. Daniela has taught courses and consultancies in art schools, La Esmeralda and Soma. She earned his master's degree in contemporary art curator from the Royal College of Art, London.

Founded in 2011, Mana Contemporary is one of the largest and most innovative contemporary art organizations in the United States. Through its integrated architectural design, Mana offers exceptional services, spaces, and programming for the greater creative community. Mana’s integrated hive structure allows for the exchange of ideas between artists and art world luminaries. Practitioners specializing in a variety of disciplines—including painting, sculpture, photography, dance, film, sound, and performance—work alongside each other in a forward-thinking environment that fosters experimentation, collaboration, and mutual inspiration. Taking over what used to be the warehouse and manufacturing district of Greater Miami, in Wynwood developers have rehabilitated neglected warehouses, shuttered factories, and other unused buildings, transforming them into the numerous art complexes, galleries, performing art spaces, restaurants, cafes, and other creative businesses that are seen here today.

This year Mana Contemporary and PArC team up to reward the Solo Project selected in second place with a 3-month residency at Mana Wynwood. 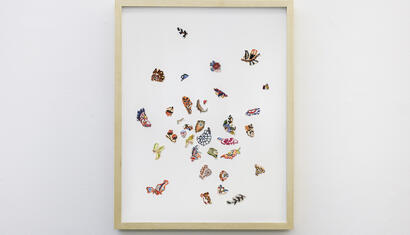 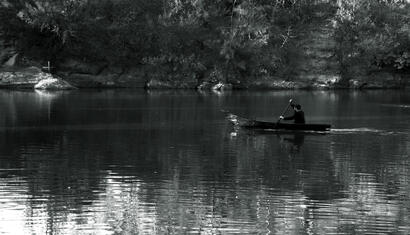 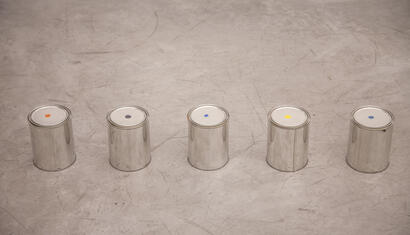 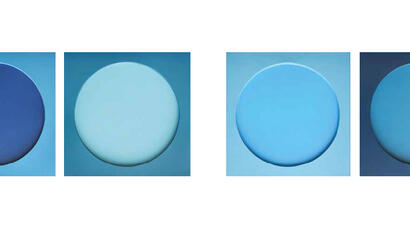