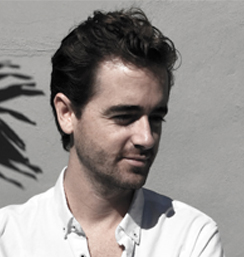 This edition of Perú Arte Contemporáneo (PArC) art fair in Lima will feature a pavilion curated by Roc Laseca that includes a total of six solo projects. Entitled "Abandoning Architecture: Preliminary Materials for a Theory of the New Urban Man," the proposal attempts to formulate current concerns regarding issues like habitance of the future and the critical relationships between artistic practices and architectural thought in the context of a novel program for the fair.

This is Laseca’s first proposal for PArC’s Solo Projects section. A curator and semiologist from the Canary Islands, Laseca has taken over from Jose Roca, coordinator of Solo Projects during his tenure as Adjunct Curator of Latin American Art at the Tate Modern, and from Emiliano Valdés, currently chief curator of MAMM in Medellín.

In relation to the project, Laseca states:

My conception of the relationships between art and architecture is not limited to formal questions. Not only do I believe that we have to strive to imagine new forms of co-habitance, but also that we cannot conceive of the collective project of the 21st century, whatever it may be, without them. Some of the issues that current artistic practice attempts to put on the table are also formulated by non-developmentalist architectural thought. These are precisely the critical points that will form the basis of our work at the PArC pavilion: designing an environment by means of six juxtaposed projects in order to mark a designation tied to the mutation of our ways of thinking and of living. This will enable us to begin to name pressing issues like the reinvention of nature after its exploitation as inhabitable environment and new forms of constructing subjectivities in the midst of the post-industrial city that has turned its back on its premise in relation to the common good.

Roc Laseca is a researcher and curator whose work revolves around the study and implementation of visual culture programs based on local logics. His area of research is the prevalence of “institutional thought” as applied to art, architecture, and museums, and the creation and decline of contemporary communities. A doctor of art theory and cultural prospective, he studied at the Universidad Complutense de Madrid, the Universidad de La Laguna, and the University of Helsinki. He is currently the director of Los Encuentros Denkbilder, the biannual experimental artistic exchange program that takes place in Tenerife, the Canary Islands, for which he has developed initiatives with Jannis Kounellis, Joseph Kosuth, and Chris Dercon, director of the Tate Modern in London. Previously, Laseca was a Formación de Profesorado Universitario (FPU) researcher at the Universidad de La Laguna. He has been a guest professor at a number of universities in Latin America and the United States. Since 2013, he has been a guest curator at the Saludarte Foundation/Ideobox Artspace in Miami, where he was responsible for organizing the Arquitecturas del Desarraigo exhibition series under whose auspices Juan Fernando Herrán, Marcius Galan, Carlos Garaicoa and many others produced their first solo projects for Miami. In that framework, he began the international seminar Latin Off Latin: Collecting Latin American Art Outside Latin America in conjunction with regional curators at the Guggenheim Museum and the Museo del Barrio (New York) and the Museum of Contemporary Art, Los Angeles.

In 2012 and 2013, he was a guest curator at the Museum of Contemporary Art, North Miami (MOCA), where he organized a solo show of work by Bill Viola for which he was awardedthe New Times Best Museum Exhibit Award and a nomination for the National Prize granted by the United States chapter of the International Association of Art Critics (AICA). His most recent book, El Museo Imparable. Sobre Institucionalidad Genuina y Blanda, was published by Ediciones Metales Pesados in 2015. 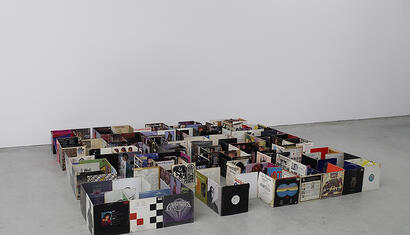 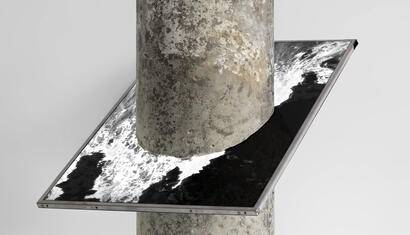 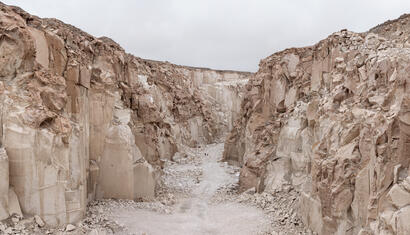