Under the curatorship of Florencia Portocarrero, “Seccion Next” of PArC 2019 proposes the visualization of six emerging galleries with regard to the contemporary scene of their regions.

For the first time PArC presents the Next section, a space that seeks to give visibility to young galleries and independent projects that are supporting the new generations of Latin American artists and redefining the language of the contemporary in each of their contexts. 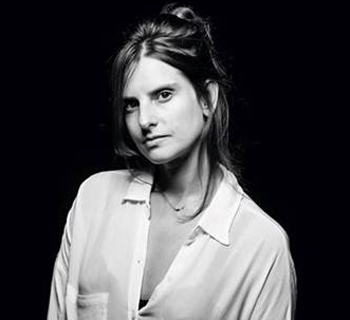 Florence Portocarrero is a researcher, writer and curator. Shee studied Clinical Psychology at the Pontifical Catholic University of Peru, where she also received a Master's Degree in Theoretical Studies in Psychoanalysis. During 2012 and 2013 Portocarrero participated in the Curatorial Program of "de Appel Arts Center" in Amsterdam and in 2015 culminated the Master's Degree in Contemporary Art Theory at the University of Goldsmiths in London. Portocarrero writes regularly in contemporary art magazines such as Artishock and Earthquake. In Lima, she is a curator of the AMIL Project's public program and is a co-founder of Bisagra, one of the few independent art spaces in the city. She has recently been awarded the "Curating Connections 2017/2018" grant from the DAAD artists-in-Berlin Program.